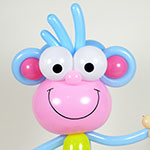 Hyun-Gu Park from South Korea as known “Beating”. CBA2007 (Certified Balloon Artist) In 2000, he learned balloon art by pure chance at the social club for the first time. When he first met balloon art, he never thought he will do balloon business over 17 years. At the beginning of his career, he just enjoyed balloon art as just hobby. He met many people through online and he fully enjoyed balloon with them. Around 2005, he dropped out of SUWON University and found a job at a small balloon company. Since then, he had worked at two balloon companies for 5 years.

In 2010, he started home-based balloon business. He has made lots of balloon figures and 3 books. He traveled around many countries for teaching like Taiwan, USA, Spain, Belgium, Holland, France, Hungary, China, Singapore, Hong Kong and Norway. Now he is making Youtube video. On his Youtube channel “Balloon Twisting Online”. 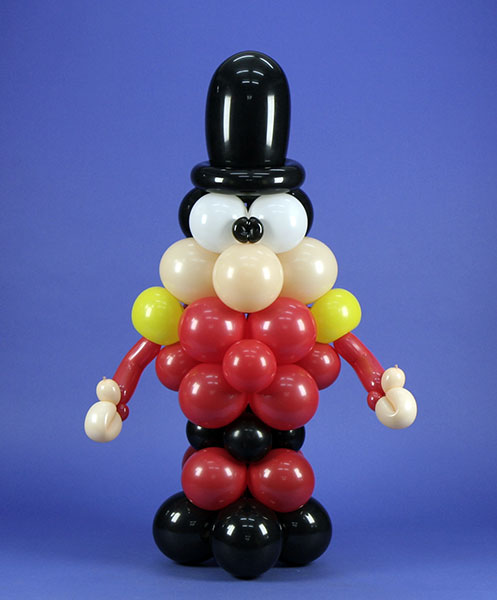 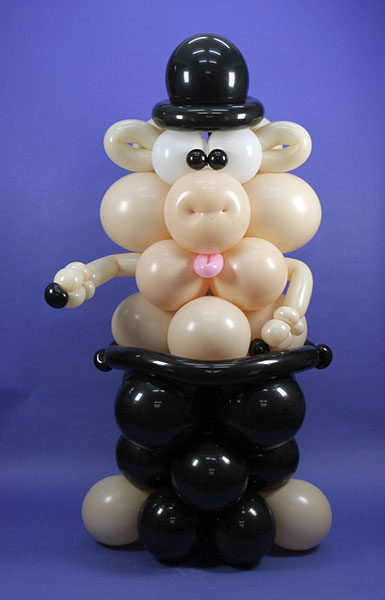 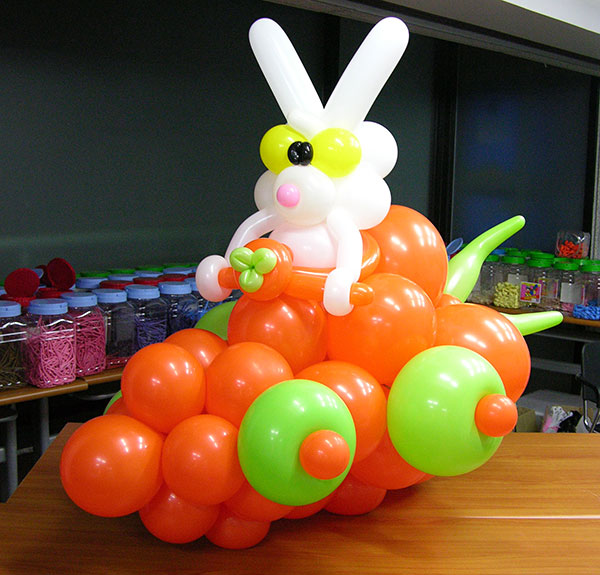 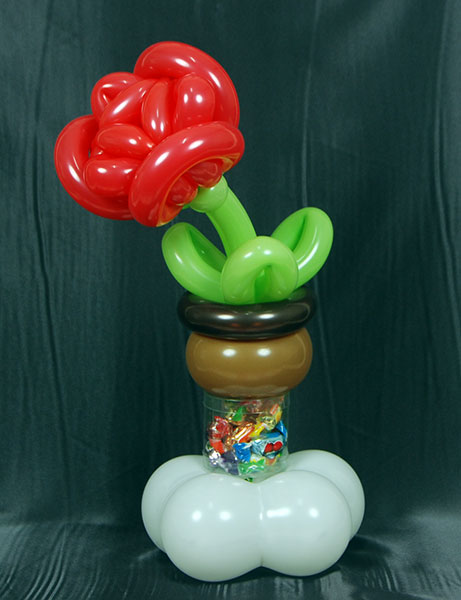 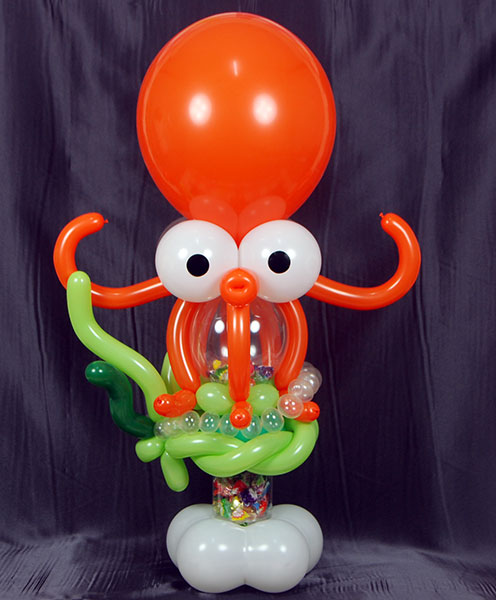 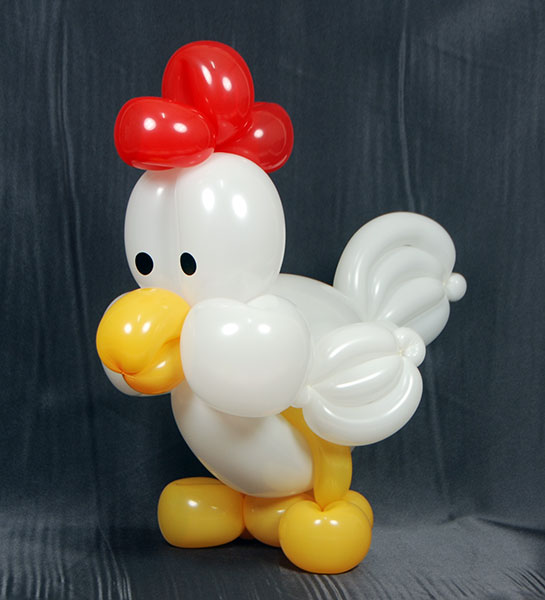 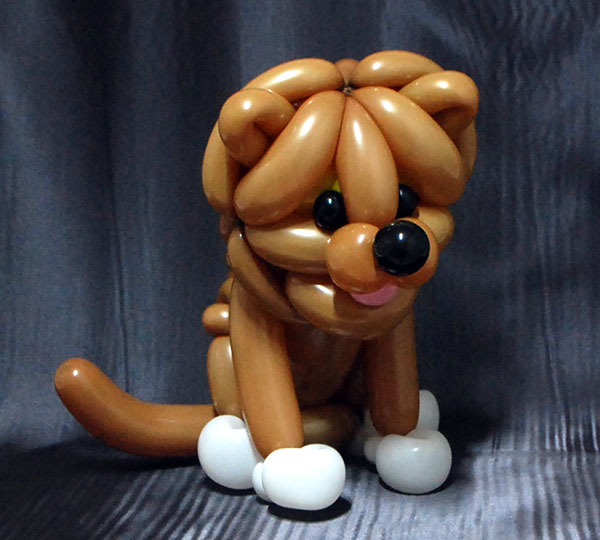 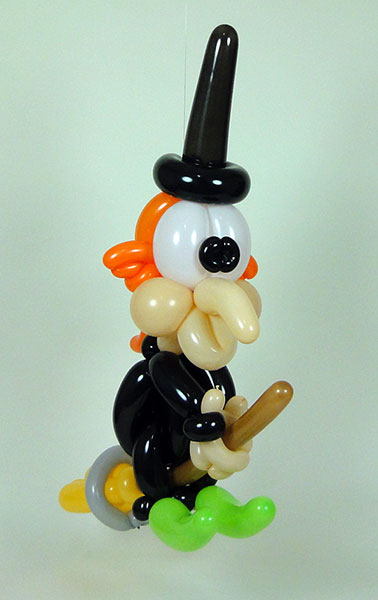 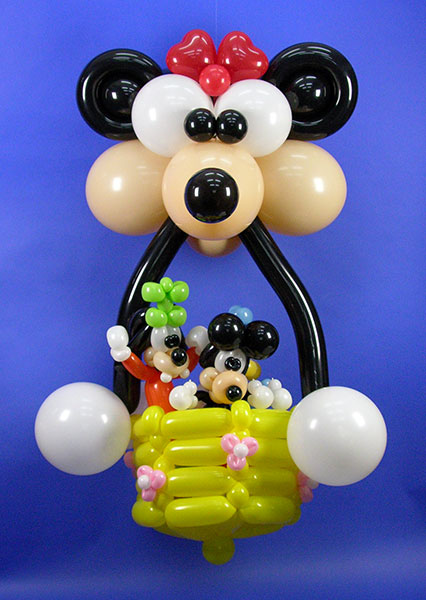 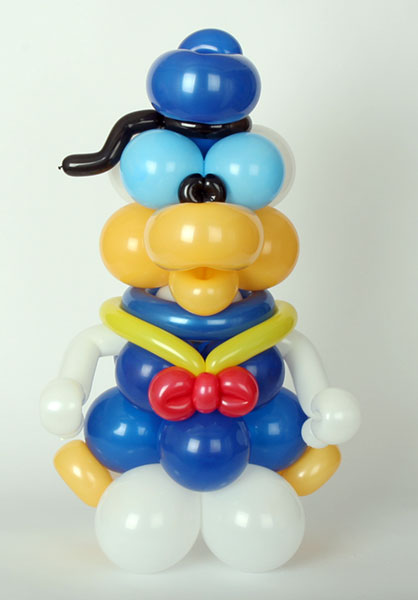 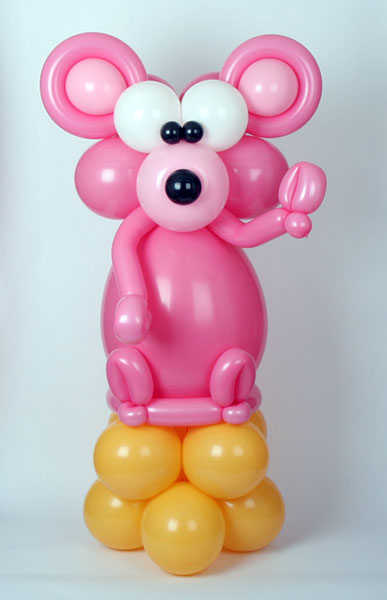