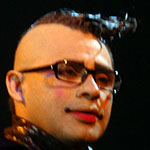 Daniel Contreras is a circus artist who started performing and teatching in social projects. He develloped various technics as juggling, acrobacy, magic…and balloons. He met Uncleballoons when he was on tour in central america in 2010, and this meeting opended new doors for balloons performances.

Jazz Performers develloped his own ballons projects in Central America and started working as an international artist…He was invited to teatch in Balloonapark event in 2016 and also performed in « Cirque de Paris » with his balloon performance INSIDE a giant balloon.

In 2017, he co-organised with his friend Uncleballons the Balloonapark event in Guatémala, creating the biggest balloon parade ever seen in central America. The City of Guatemala now whishes an annual balloon event for « back to clases » ! 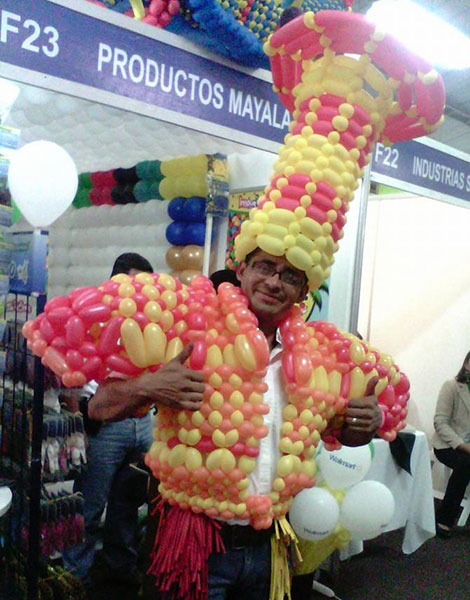 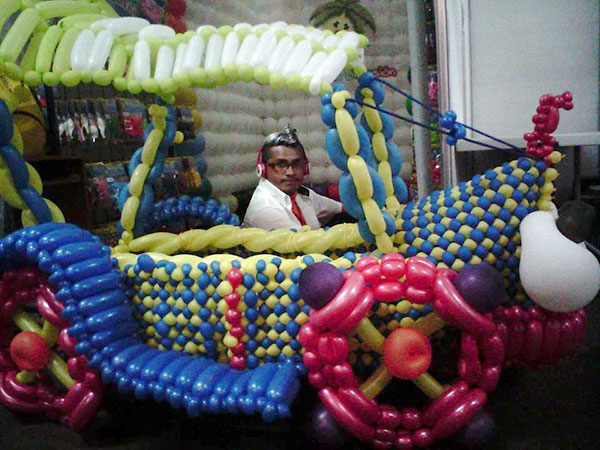 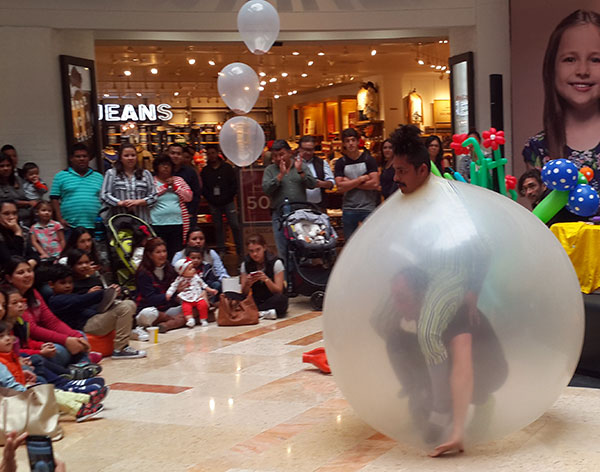 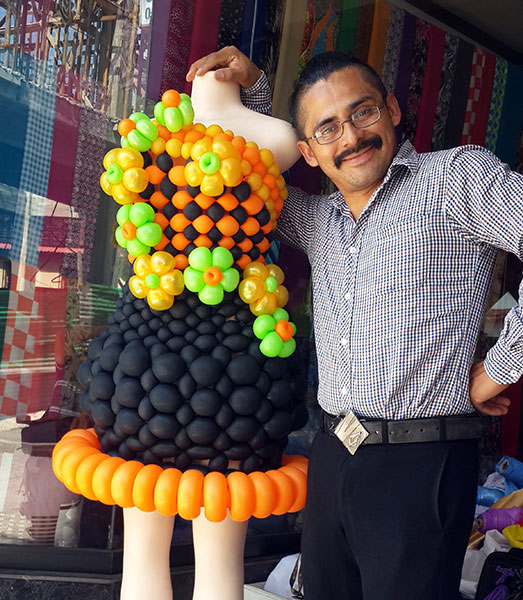 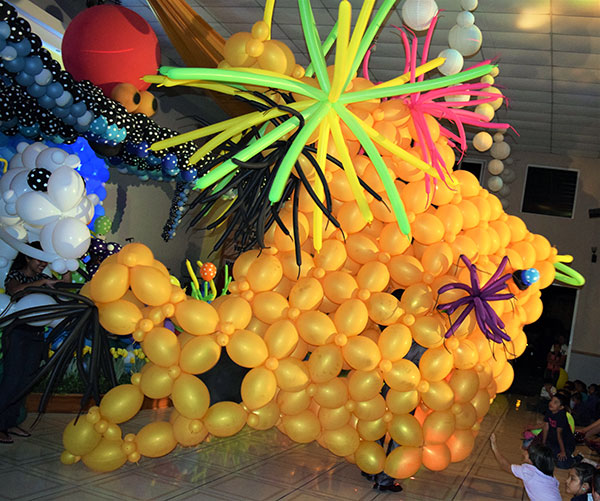 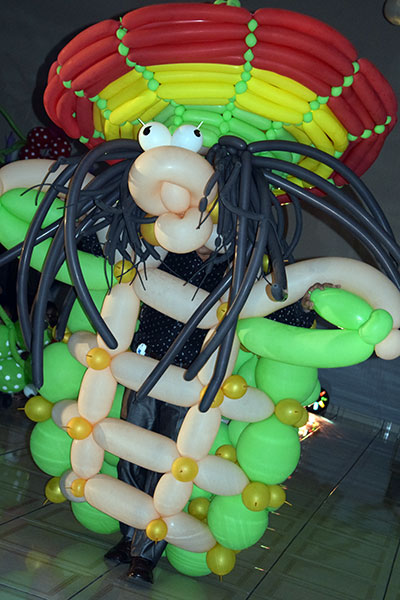 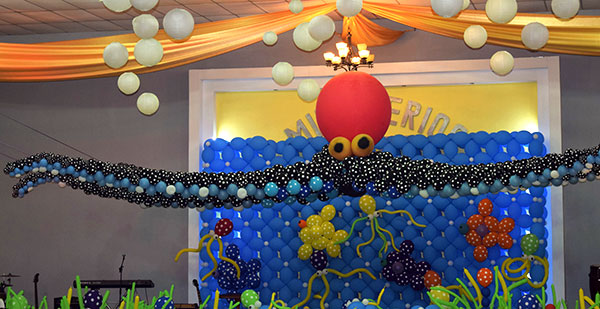 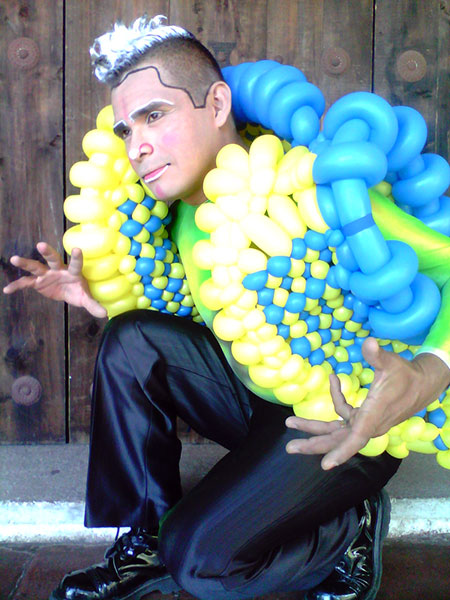 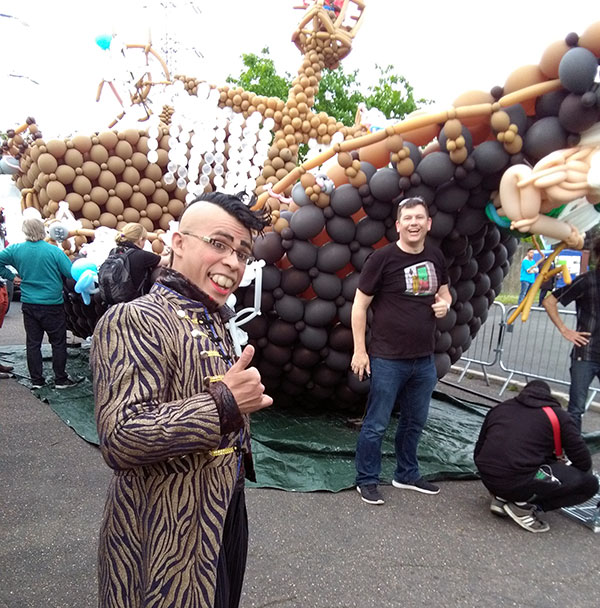 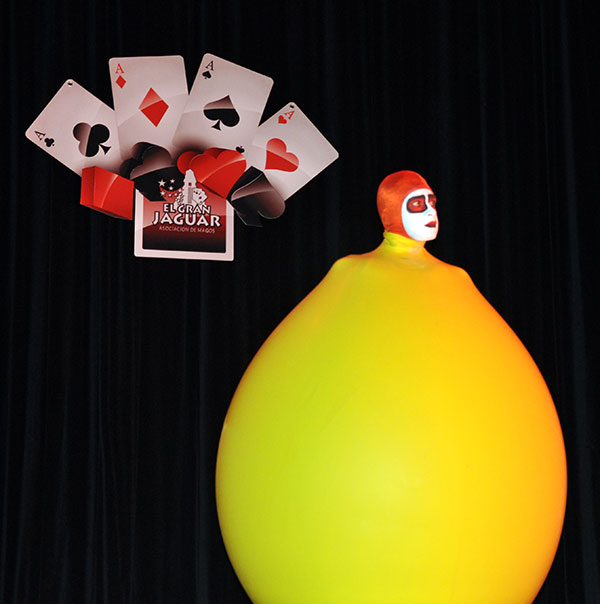 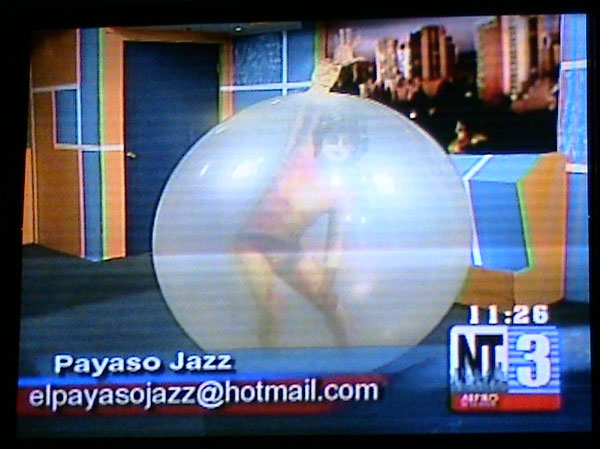