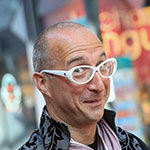 Artist performer in Balloons and Magic since a long time, he came to the decoration totaly by hasard. There are 4 years ago that Magic Morgan - Morgan Buisseret of his real name - realizes decorations in balloons.
Several times rewarded in Belgium and France, it is in Switzerland in 2012, that he realizes his first piece in a figurative decoration with theme.

In 2013, he created the largest balloon decorations ever made in Belgium with an Ocean of 30,000 balloons. After thet, Morgan added a lot of major achievements in Belgium, France, Switzerland, Germany, ...
Since 2013, it is a participation in more than 25 major projects of more than 20.000 balloons across 3 continents.

In october 2016 he was selected with forty-seven other international artist to realize in China the world record of the biggest creation in balloons ever realized with 365.000 balloons. 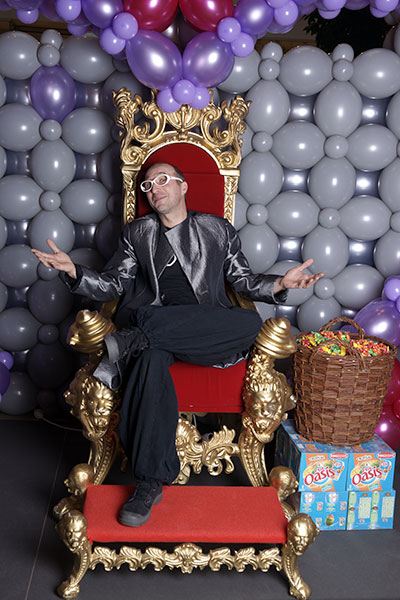 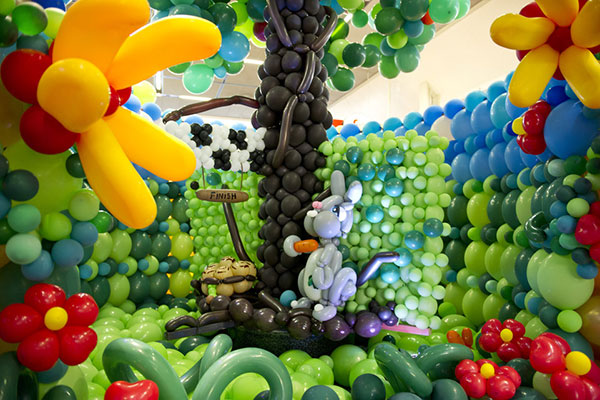 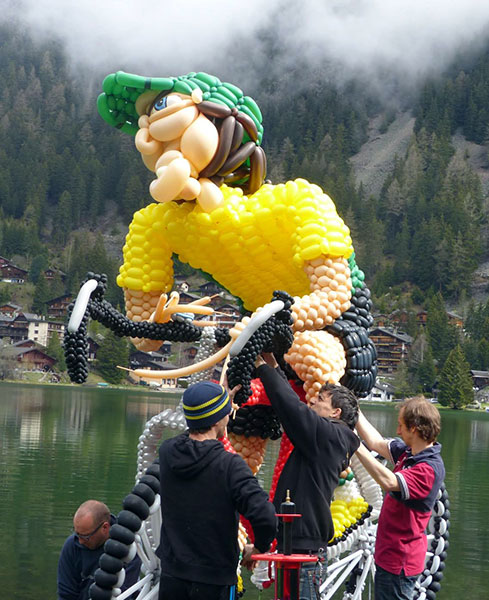 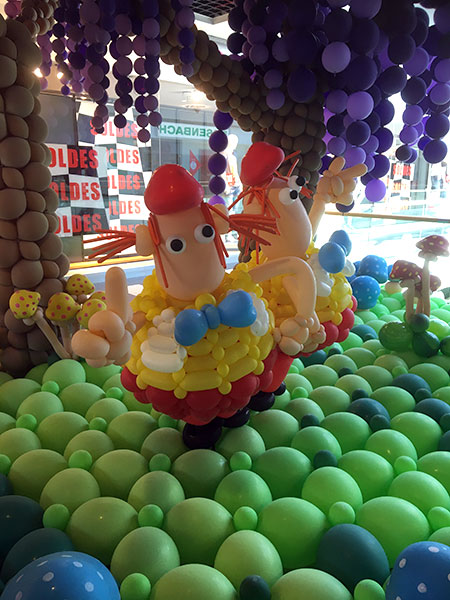 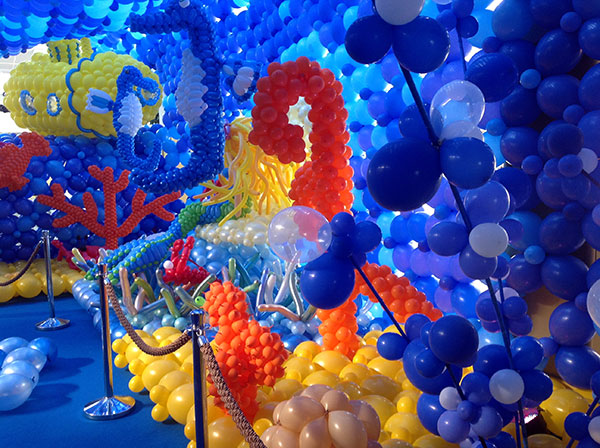 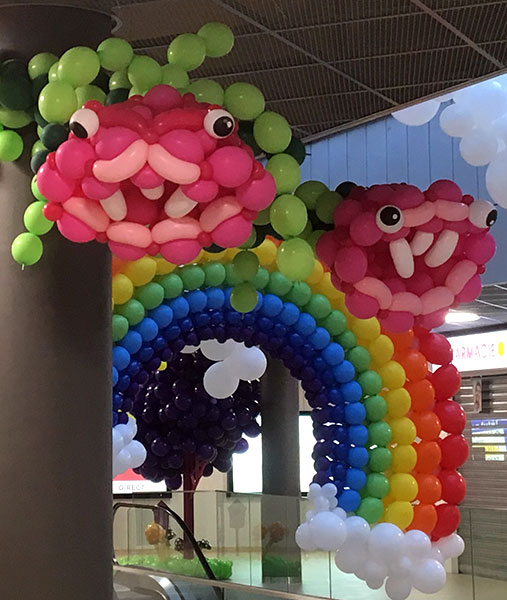 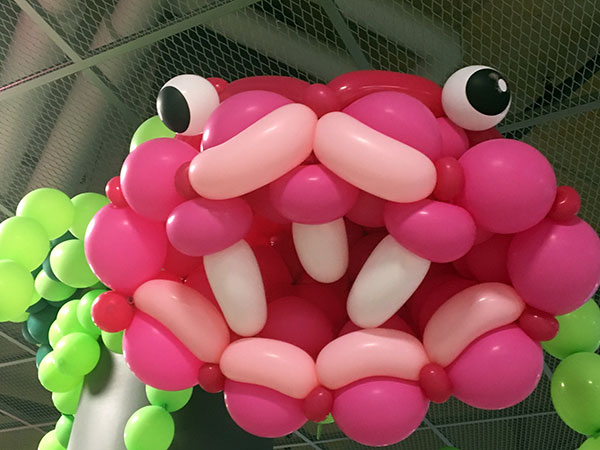 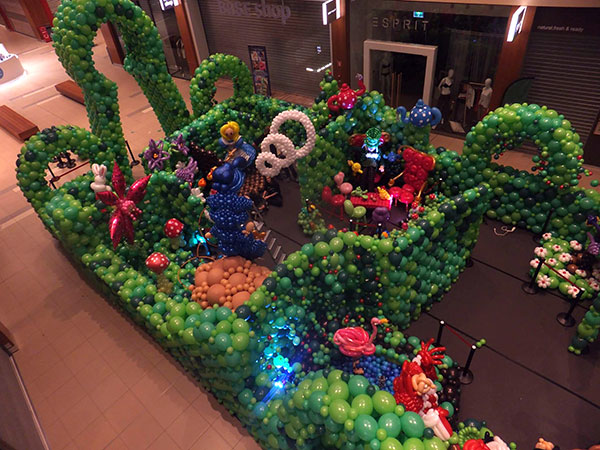 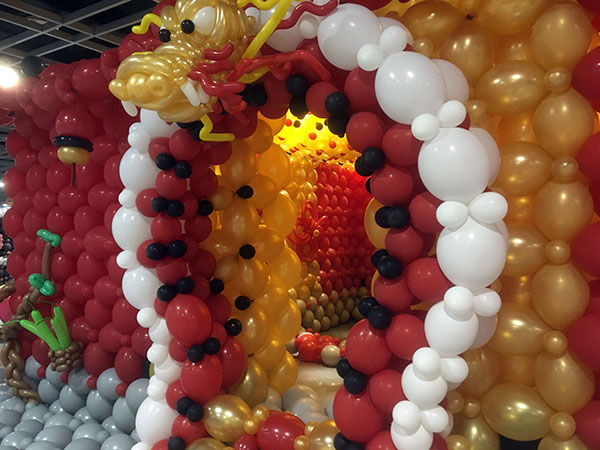 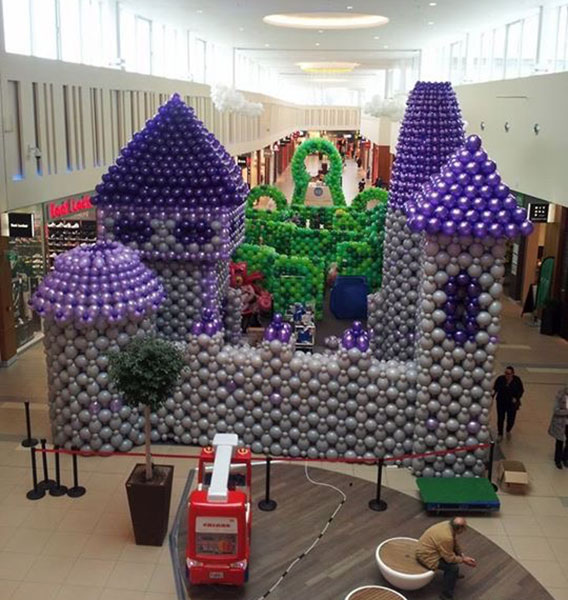 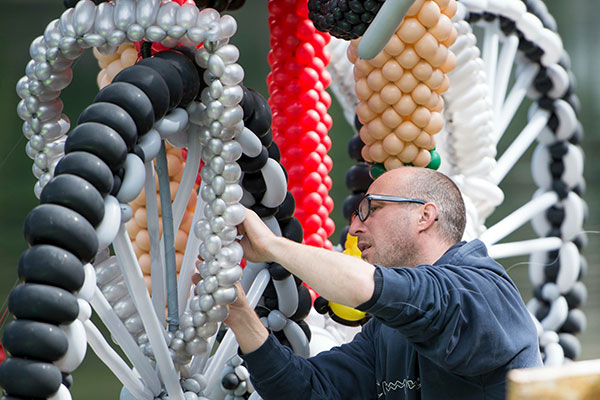 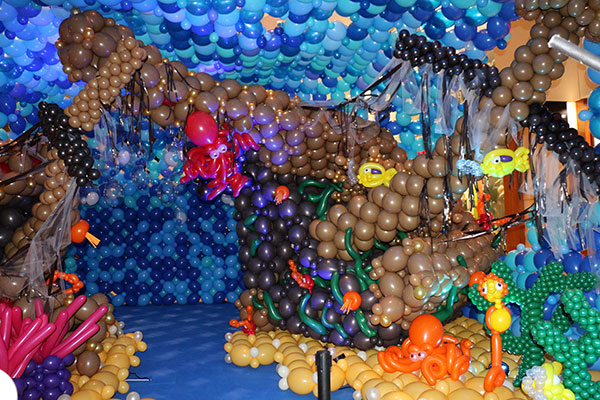