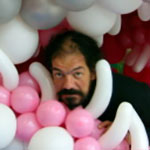 Maxime Duby, aliased « Gipimax », is a daring French ballon artist. Maxime started his career as a juggler and he participated in the creation of a circus school « Le Cirque du Bout du Monde » in Lille, North of France. He was among the organisers of the 24th European Juggling Convention in Carvin.
He is now specialized in LINKS giant sculptures. He is also an amazing professional managing most of waving techniques. Over the last 10 years, he has developped the « justAshape » technic that enables the fast shaping of double skin robust walls using LINKS balloons.

Maxime has teatched his techniques at Balloonapark both in France and in Guatémala.
He works on a regular basis with famoust European artistic teams such as Magic Morgan (Belgium), Canniballons (Switzerland), Tontonballons (France).
Maxime strives for new balloons challenges ! 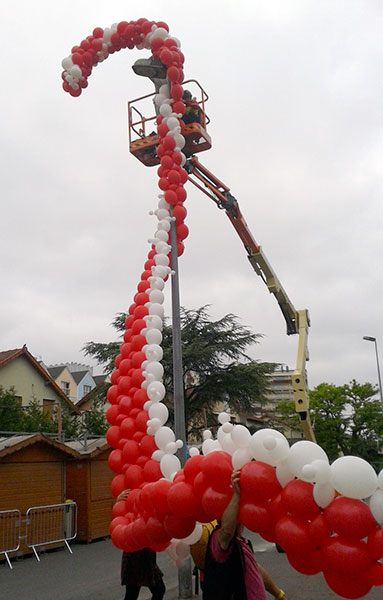 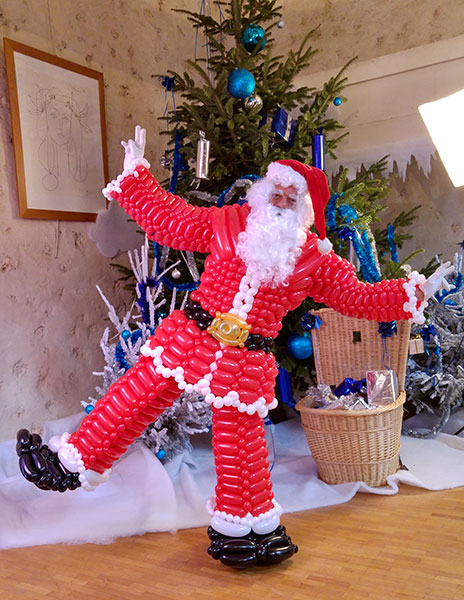 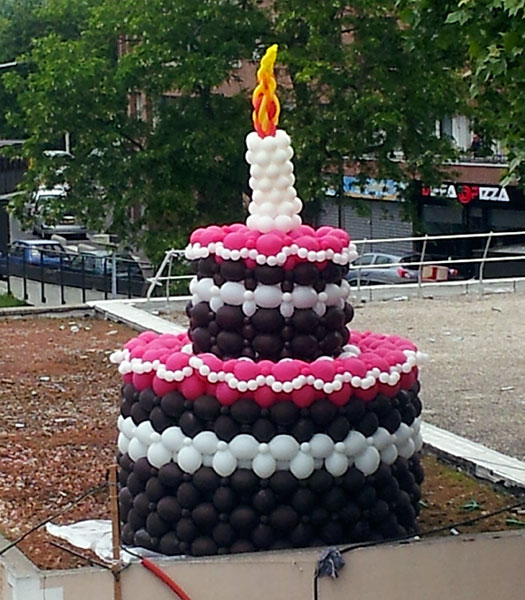 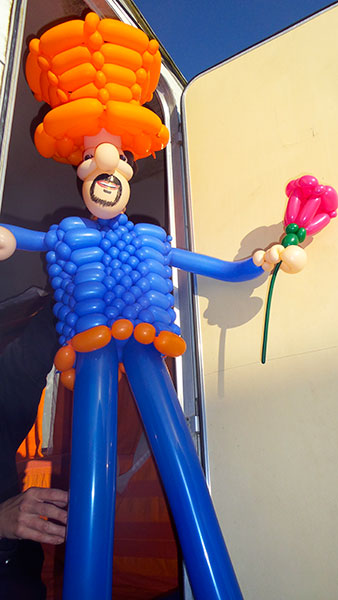 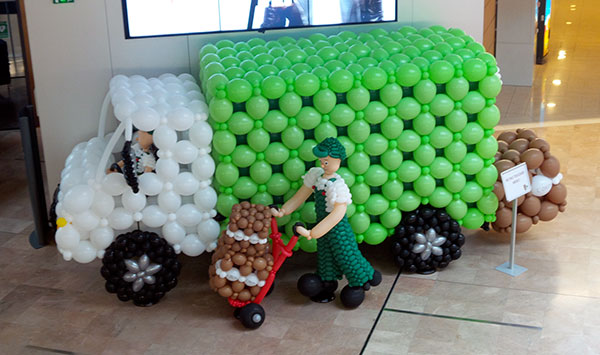 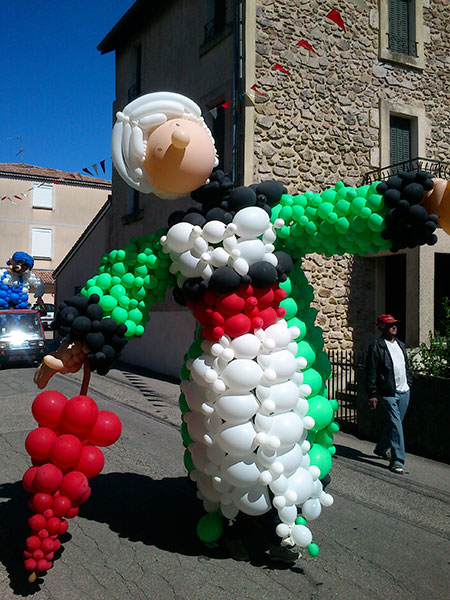 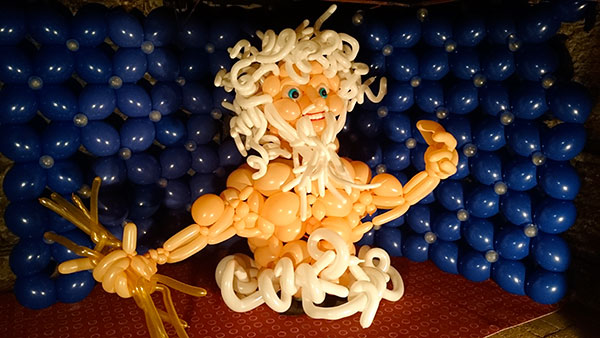 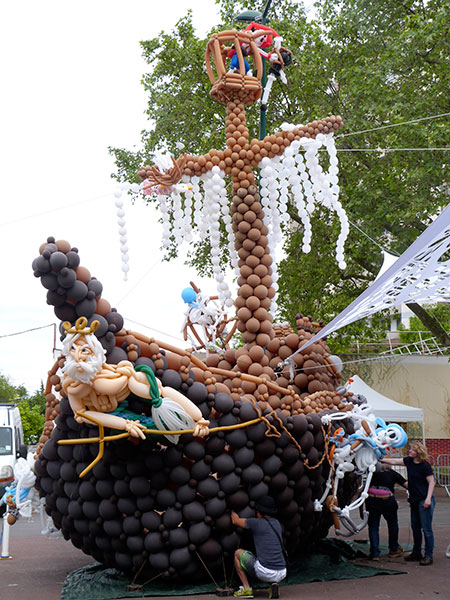 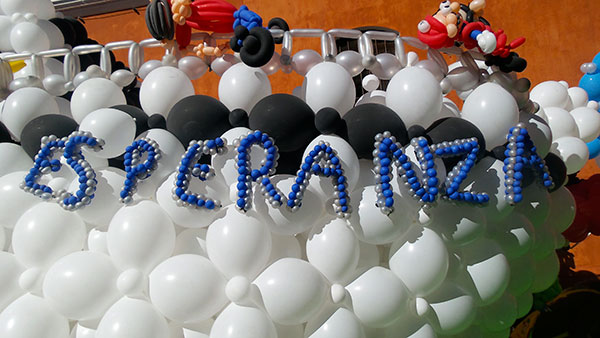 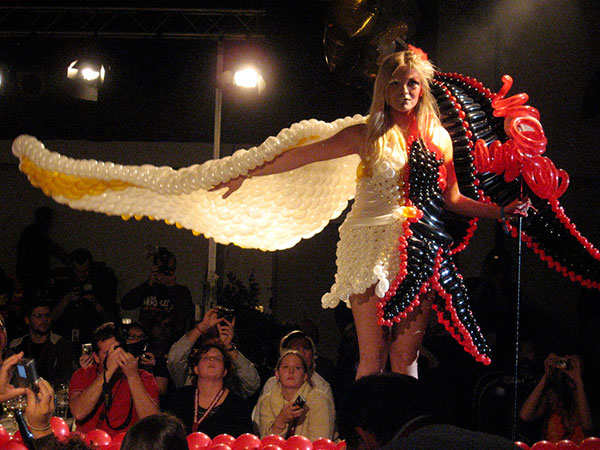 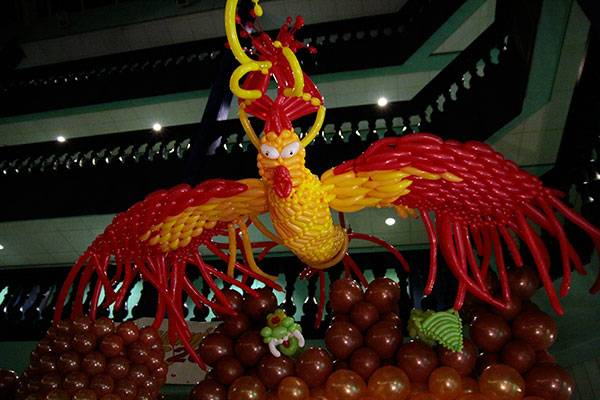 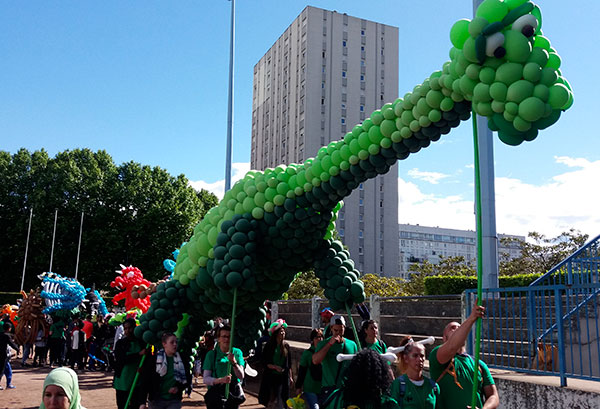