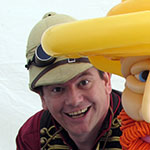 Rupert Appleyard (aka Phileas Flash) has been capturing hearts worldwide with his brilliant brand of balloon art for over thirteen years. Armed only with a little wit, a lot of talent and a big bag of balloons he's traveled all over the globe and amazed audiences everywhere from Iceland to Egypt, Canada to Hungary, Australia to Dominican Republic and everywhere in between.

He has performed for Hollywood celebrities, won international awards, twisted balloons for dukes and duchesses and is frequently featured on television and notable social media networks. Most recently he appeared on American broadcaster AMC's award winning image spot "Life imitates AMC" where he was commissioned to make balloon versions of characters from two of their hottest shows (The Walking Dead and Into The Badlands).

Rupert is world renowned as an innovator and educator among his fellow balloon twisters. In 2017 he will be teaching in both Canada and Japan. Because of this link to his community he can muster a team of the world's finest balloon professionals in a flash, making larger scale projects a breeze.

If you've ever been impressed by a balloon dog get ready, because you are about to be blindsided the balloon artistry of Rupert Appleyard. 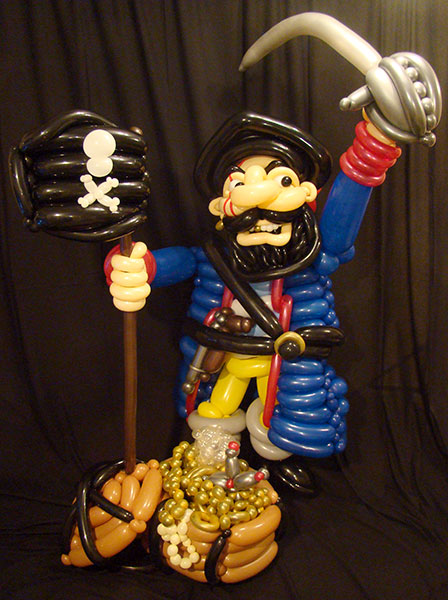 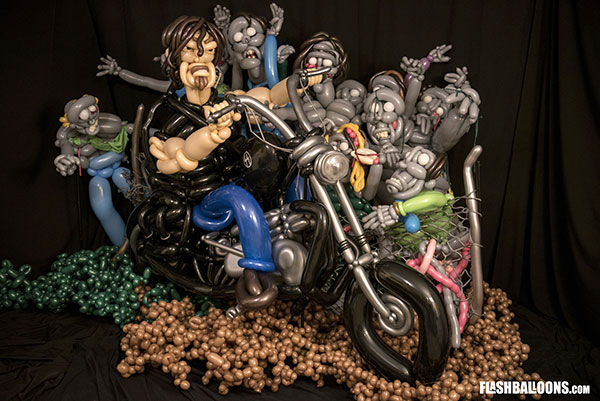 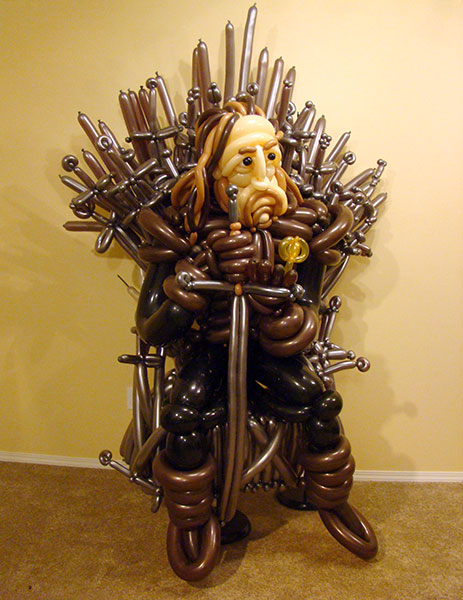 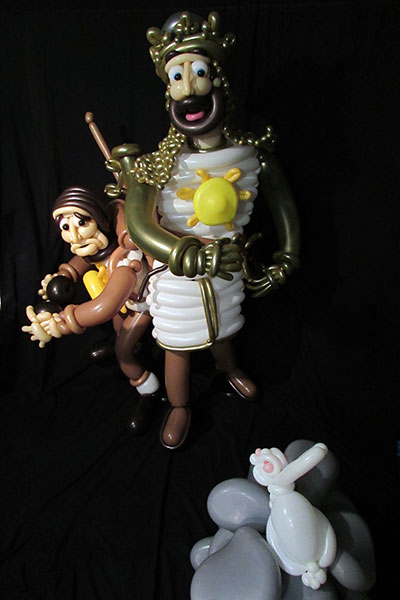 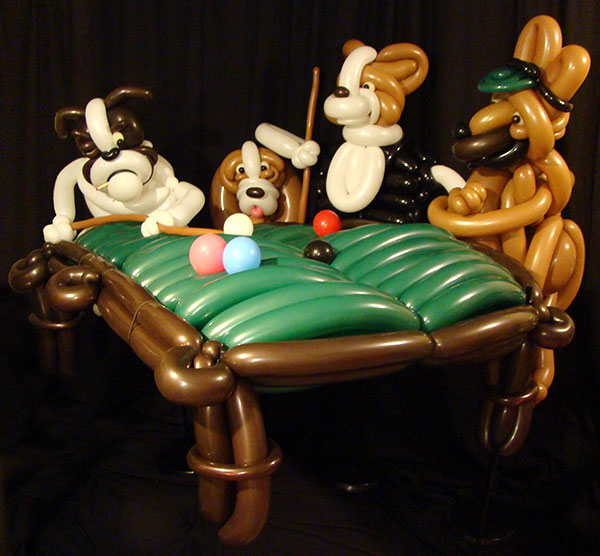 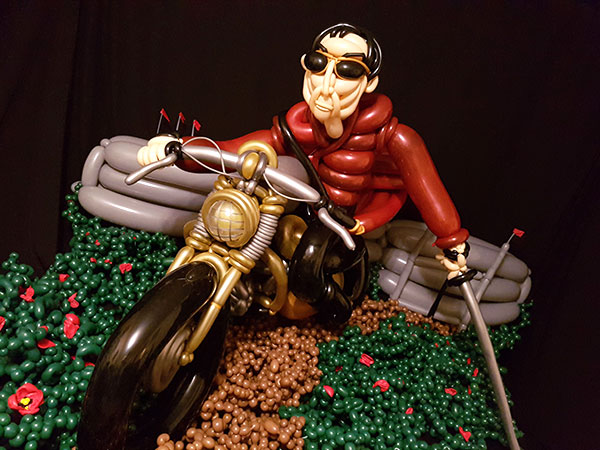 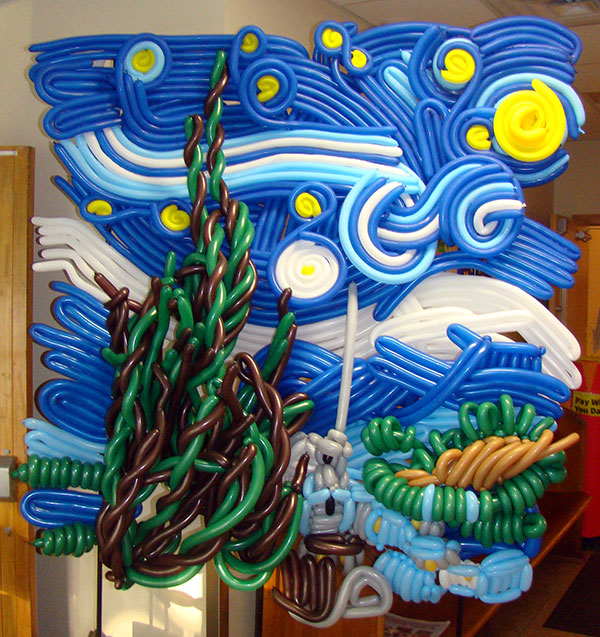 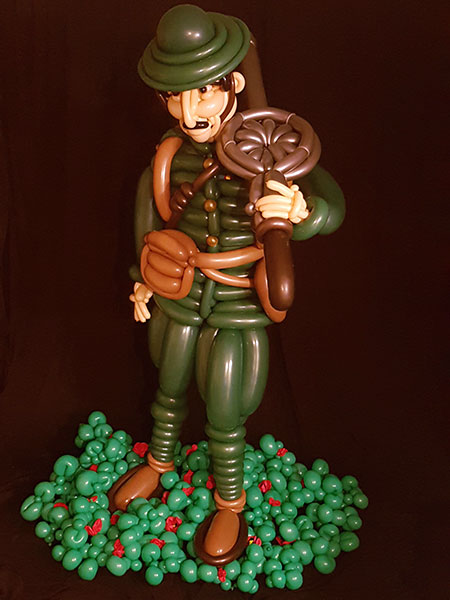 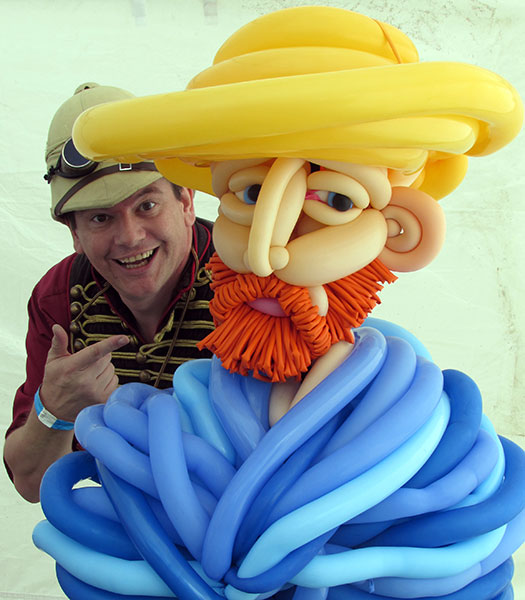