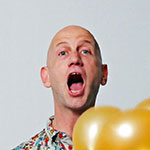 Sean Rooney is an artist who uses balloons in an original way. A true innovator, he has developed techniques to make magic, music, fashion, sculpture, puppets, and sound effects using balloons as his only visible (and acoustic) prop. A two-time instructor at The Millennium Jam, Sean enjoys sharing his knowledge and approach to balloon art. Expect interesting geometry, and some intense technique.

Recently, Sean's focus has been on making balloon music, using balloons as drums, strings, reeds, and resonators and combining them together with a loop station and effects that are all contained in a magic music box. He calls it "The Ballooney Tunes Orchestra" when he is playing more classical style, and "The Rubber Band" when he is having fun. Sean has been performing and sculpting for over twenty five years, in thirty countries, in venues big and small.

His performances are energetic and unforgettable, and his sculptures have been featured in major museums and festivals. 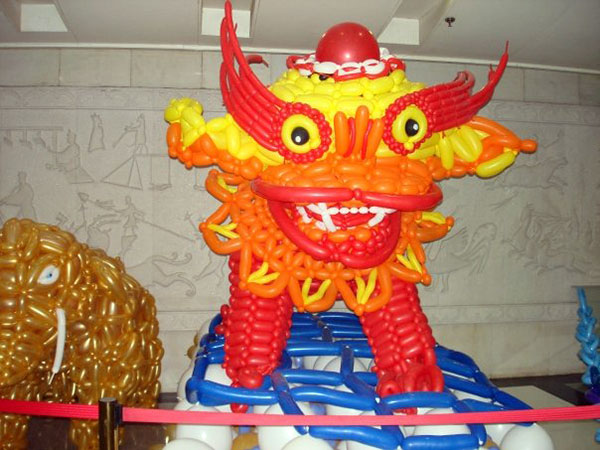 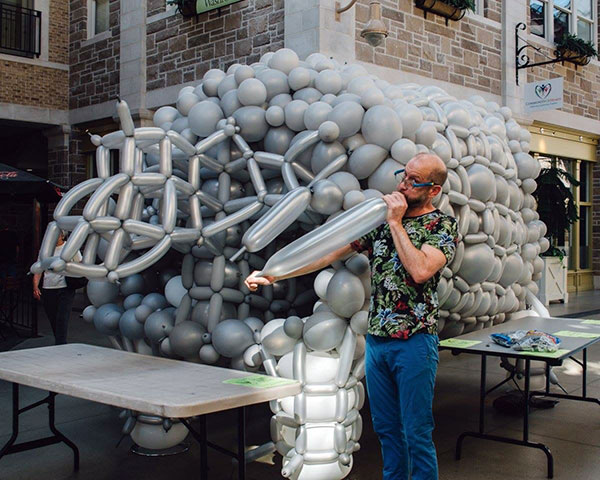 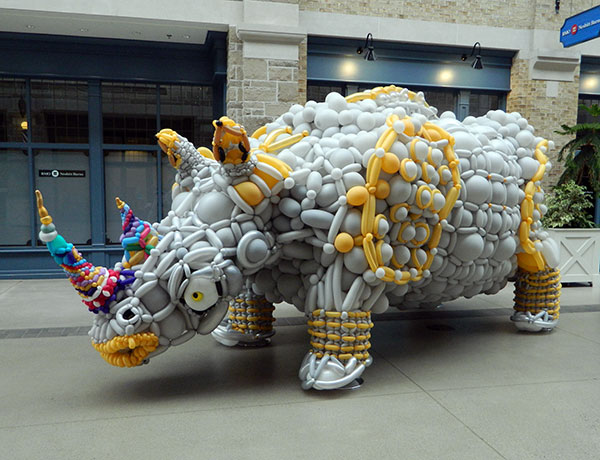 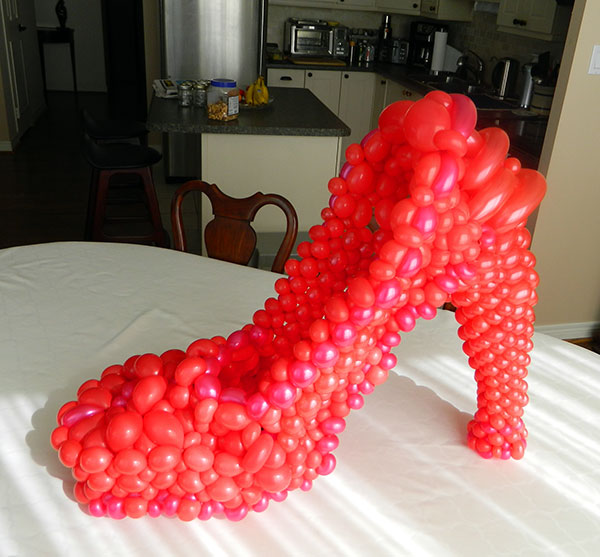 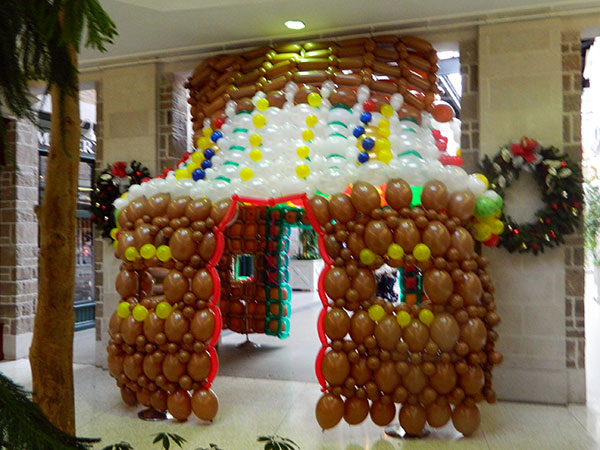 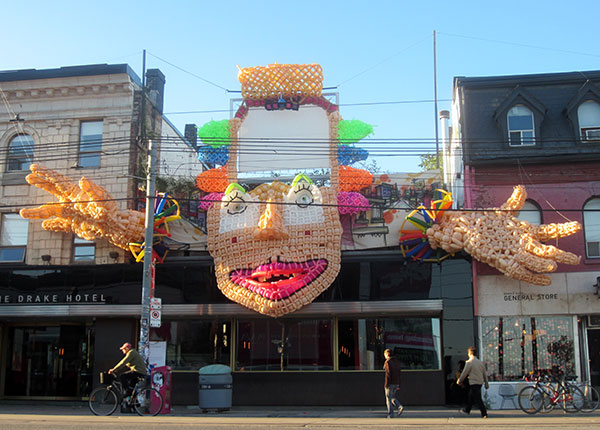 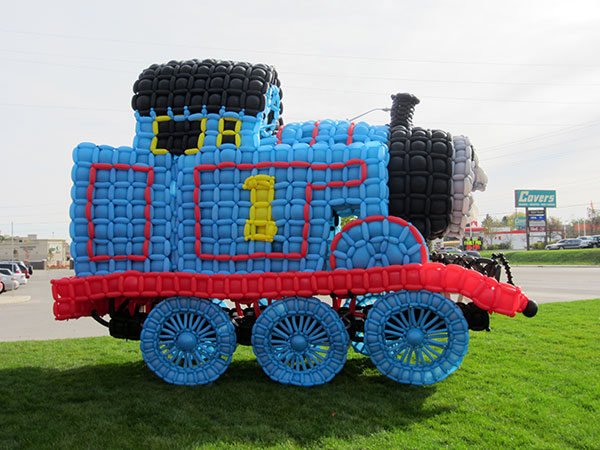 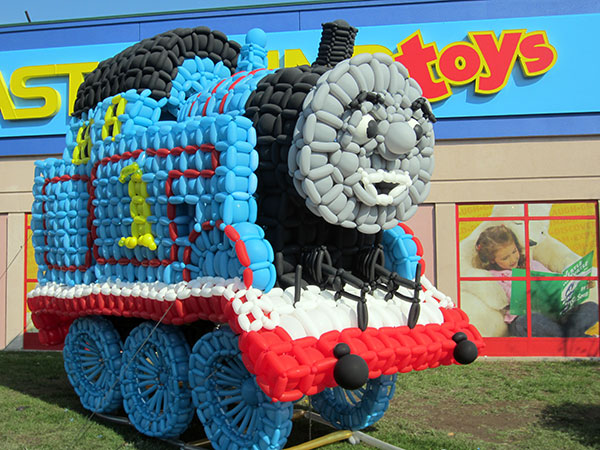 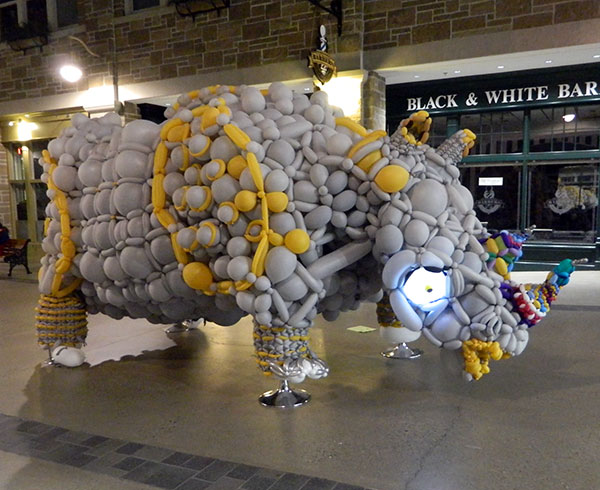