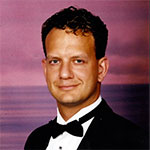 Steven (tiny) Atkeson has worked as a professional balloon artist and entertainer for 20 years. Steven's first love was juggling, but quickly became interested in other forms of entertainment such as magic and balloon art. He has worked aboard some of the best ships in the world for Celebrity Cruise Lines, Royal Carribbean, and Carnaval Cruise lines. While on board he worked as the Sports Director, Cruise Staff host, DJ, AV technician, Back Stage Manager MC and performed on Stage.

Steven has worked side by side with some of the best balloon artists, jugglers, comedians, magicians, and entertainers in the World. Steven is an award winning balloon artist that has worked with teams of balloons artists creating fantastic works of art sometimes using thousands of balloons. Steven has studied under Michael James of the Flying Walenda's a ringling clown. Has attended countless seminars and classes in relations to juggling, magic and balloon art.

He has performed at the F1 in Baharain, the Street Performing World Championships in Ireland, and Celebrations a Mid-evil dinner show in Brugge, Belgium just to name a few. Steven has done hundreds of events from childrens parties and corporate events all over the world. He has performed in USA, Slovakia, Austria, Czech Republic, Holland, Belgium, Ireland, England, France, Germany, Luxembourg, and many other countries. He has the ability to entertain from 1 to 101. Your sure to enjoy Steven's fun loving sense of humor and silly antics. 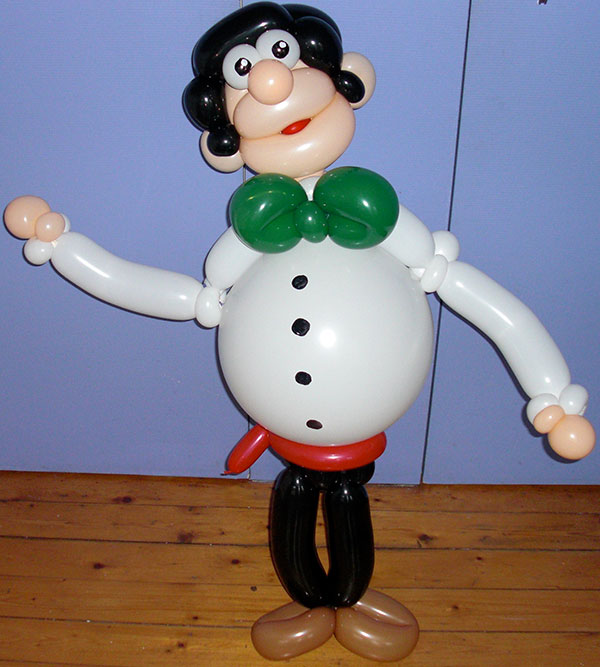 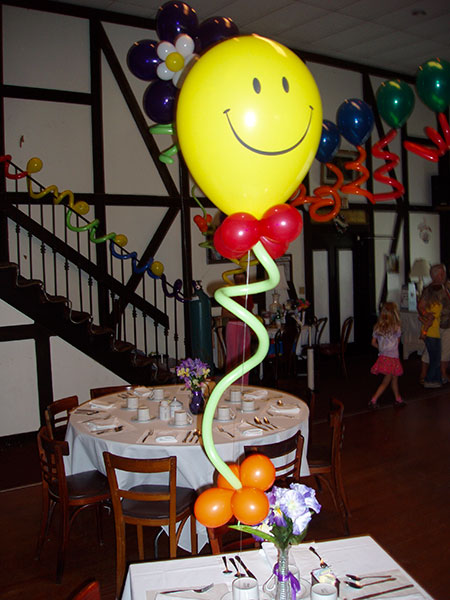 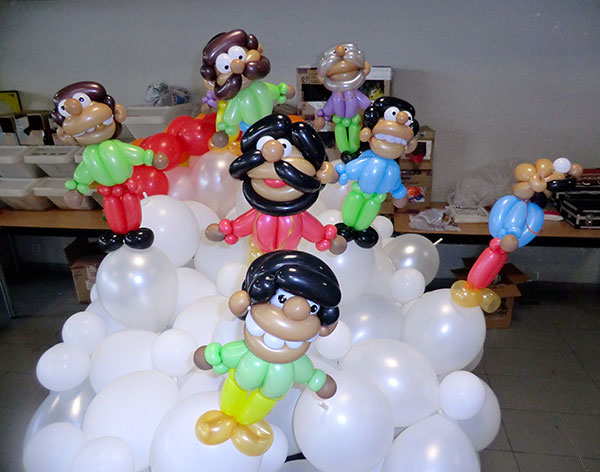 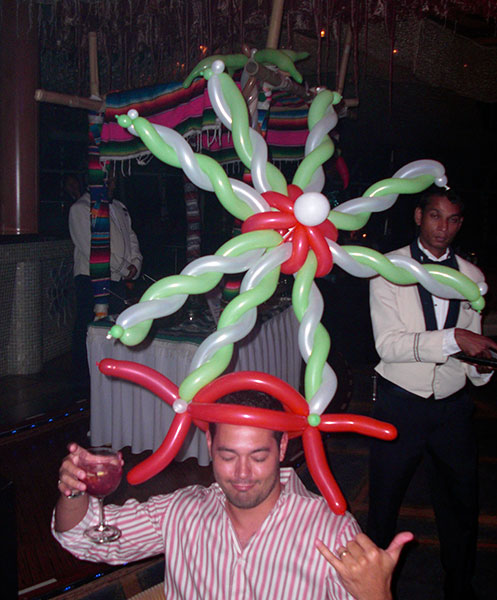 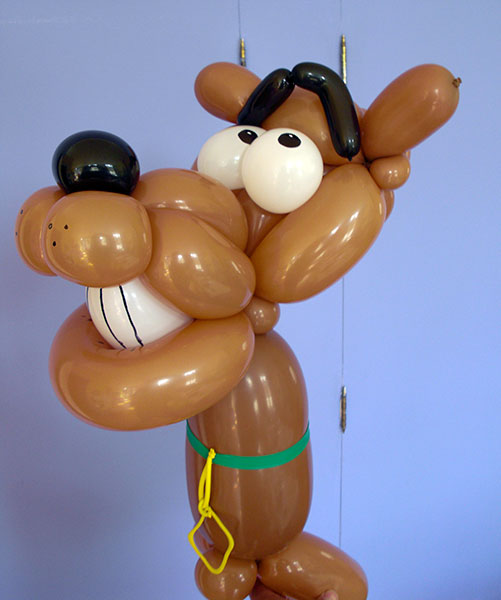 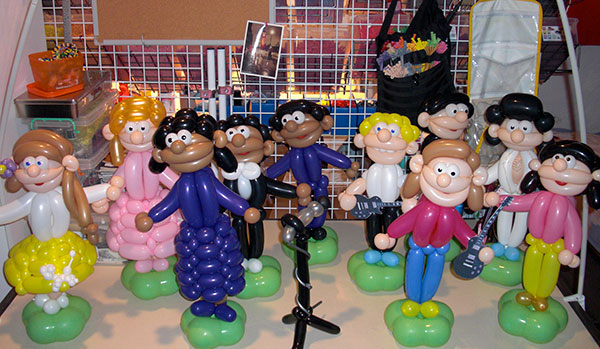 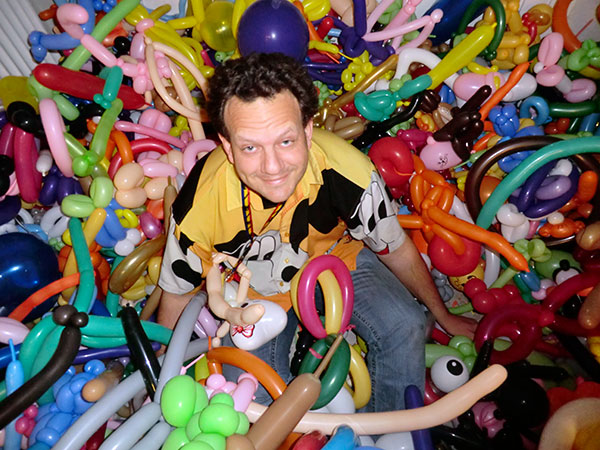 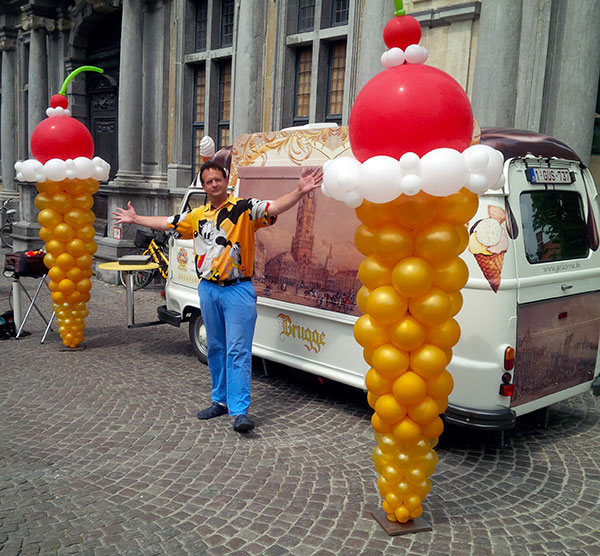 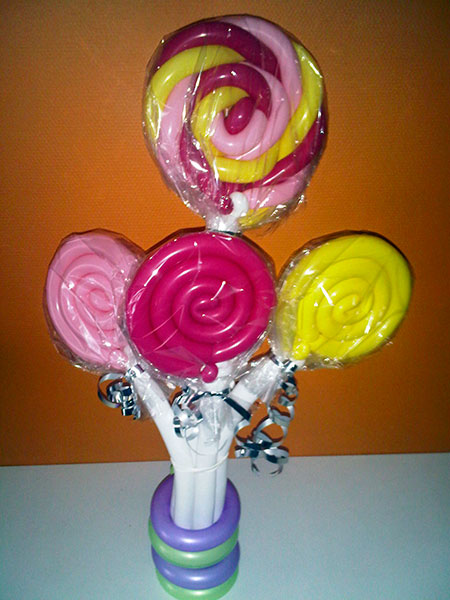 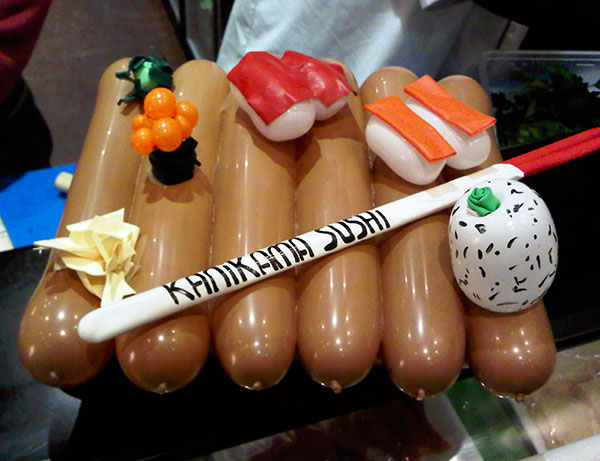