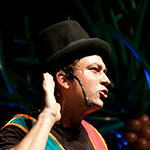 Tontonballons (Uncleballoons in english) is a balloon artist specialised in balloons parades and balloons shows (up to 15 000 balloons on stage ) since 15 years. His balloons performances involve thousands of balloons, in order to build giant balloons sculptures, but also dresses, giant animal, and various accesories. He also offers one man show performances for international projects.

He is the artistic director of the balloonapark event, who takes place Every year since 2012 in Villeneuve la Garenne, close to Paris, and since 2017 in Guatemala. During this event, international ballons artists share their knowledge building 3 giant street parade with 40 000 balloons. 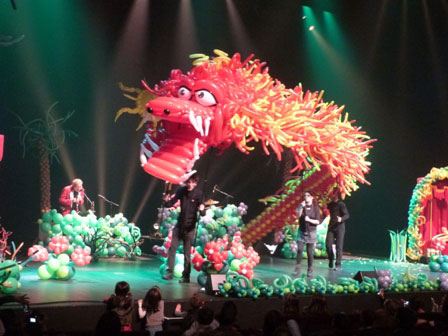 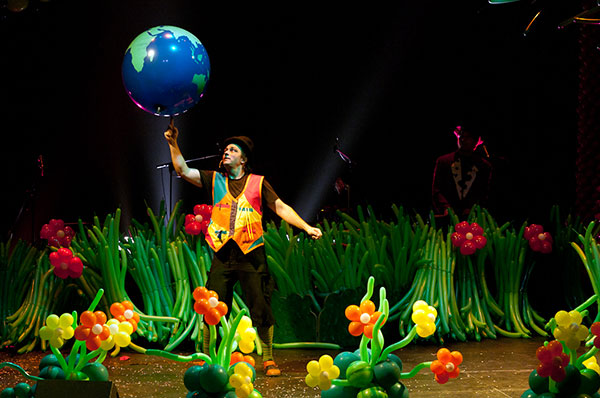 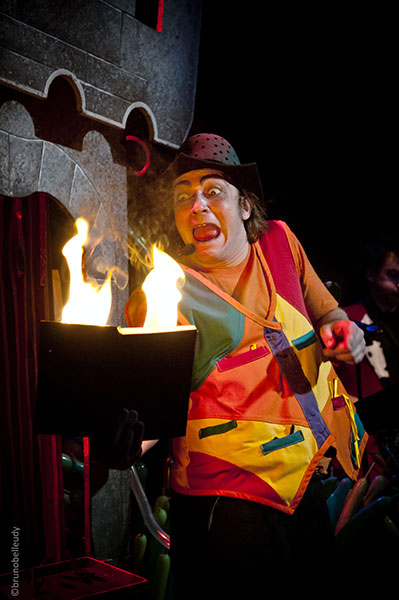 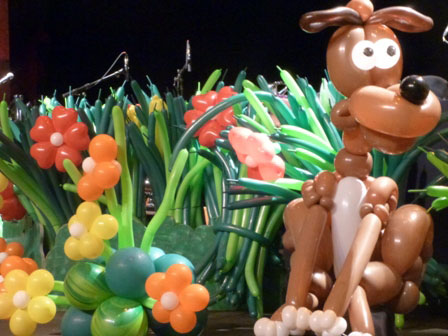 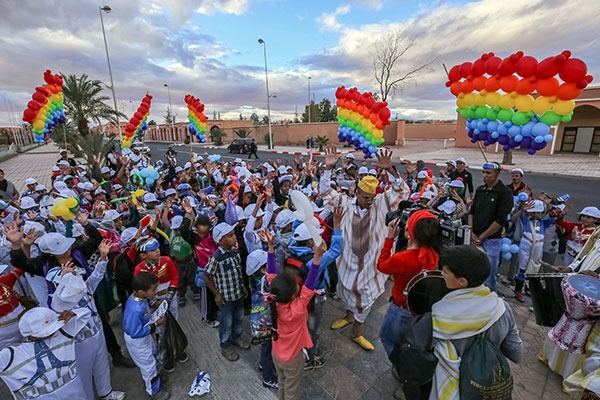 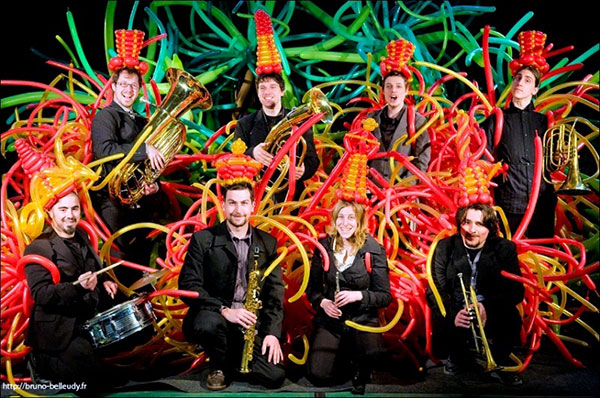 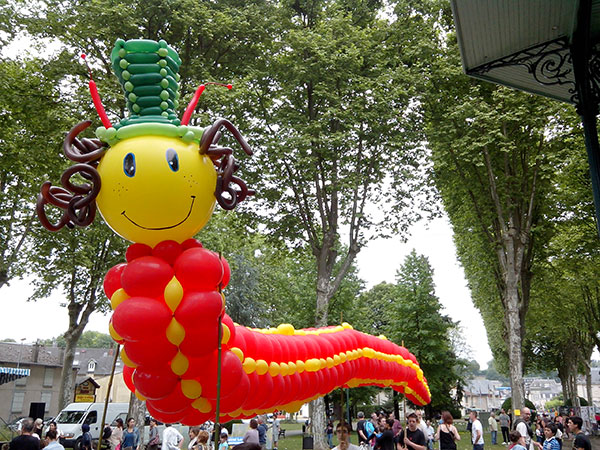 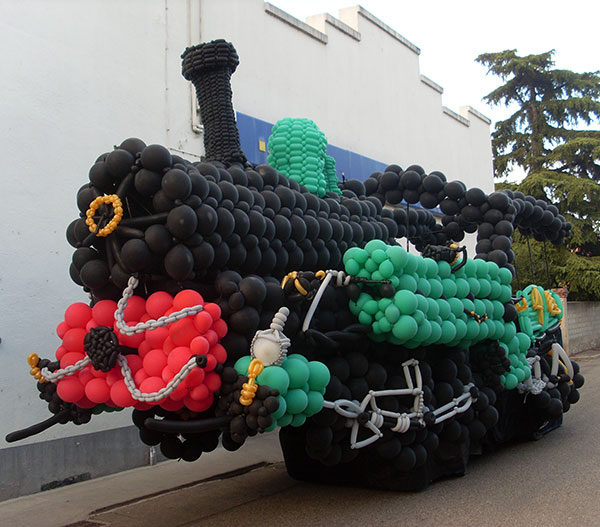 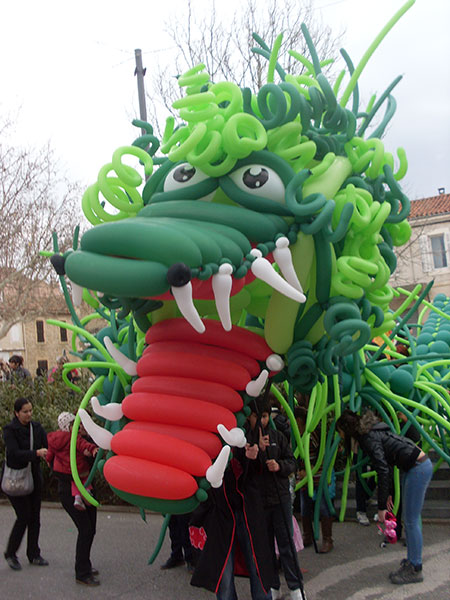